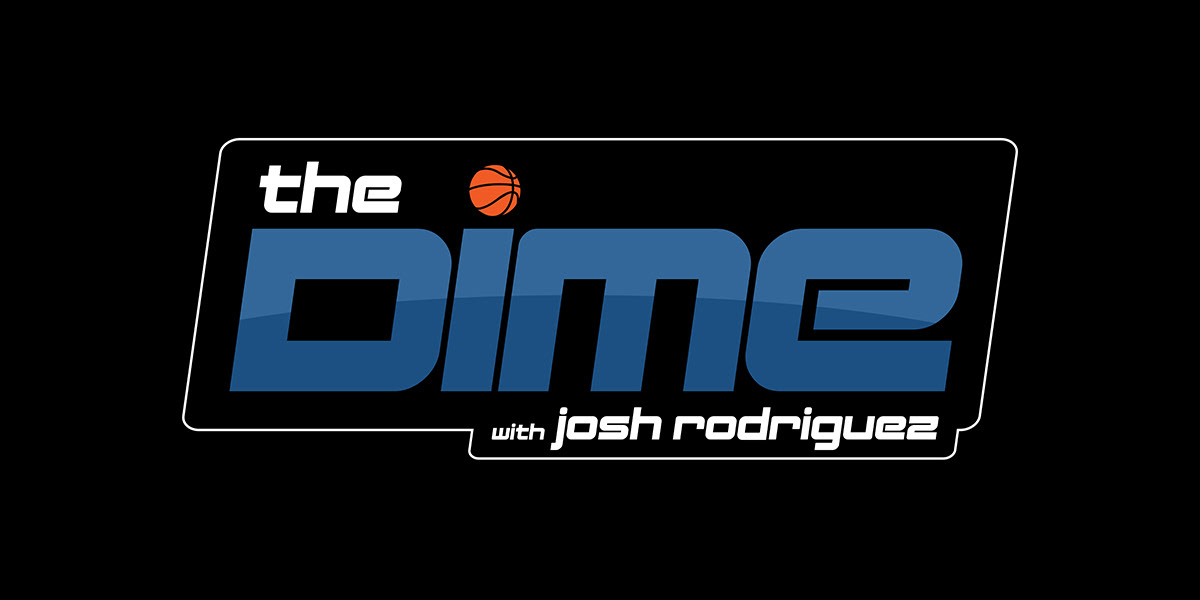 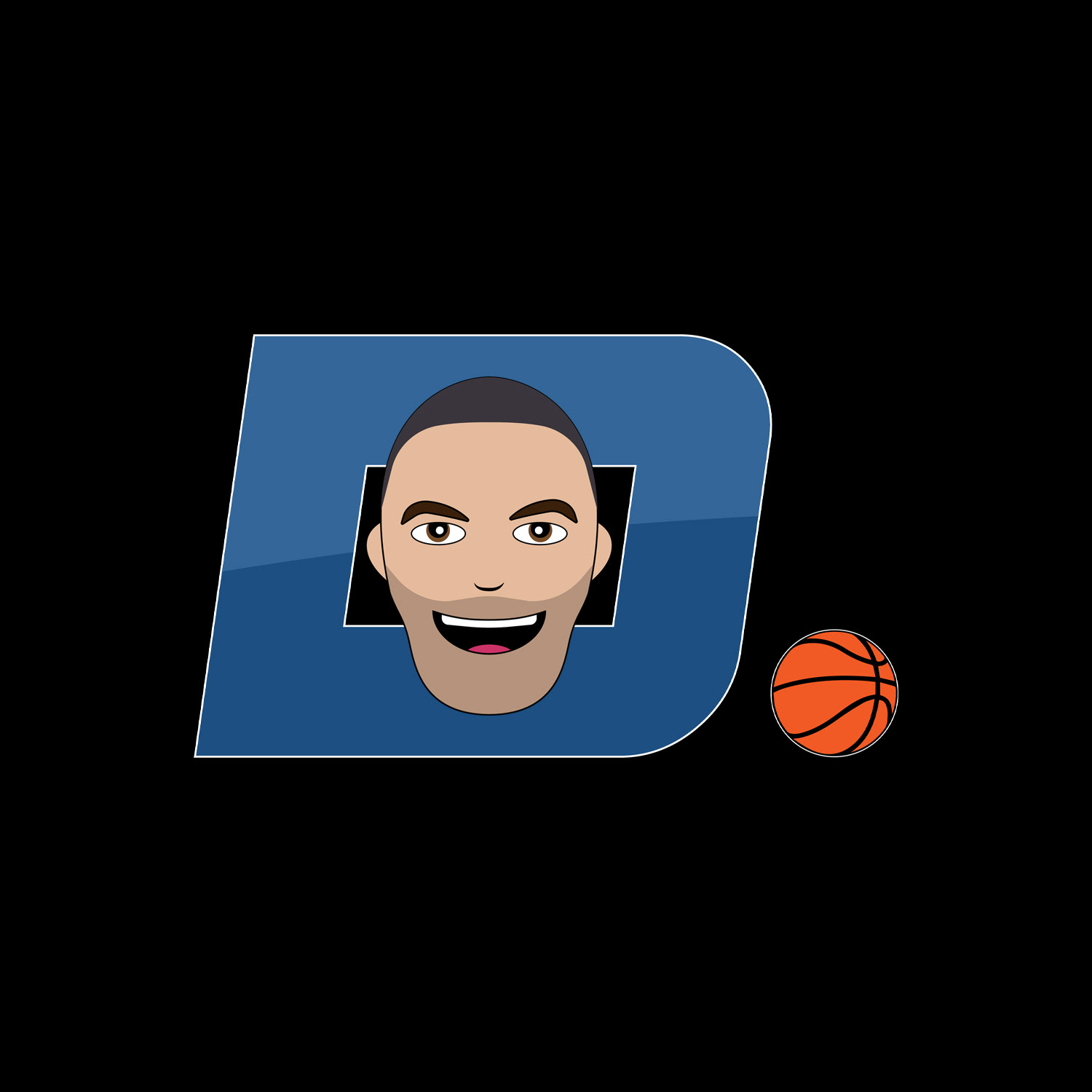 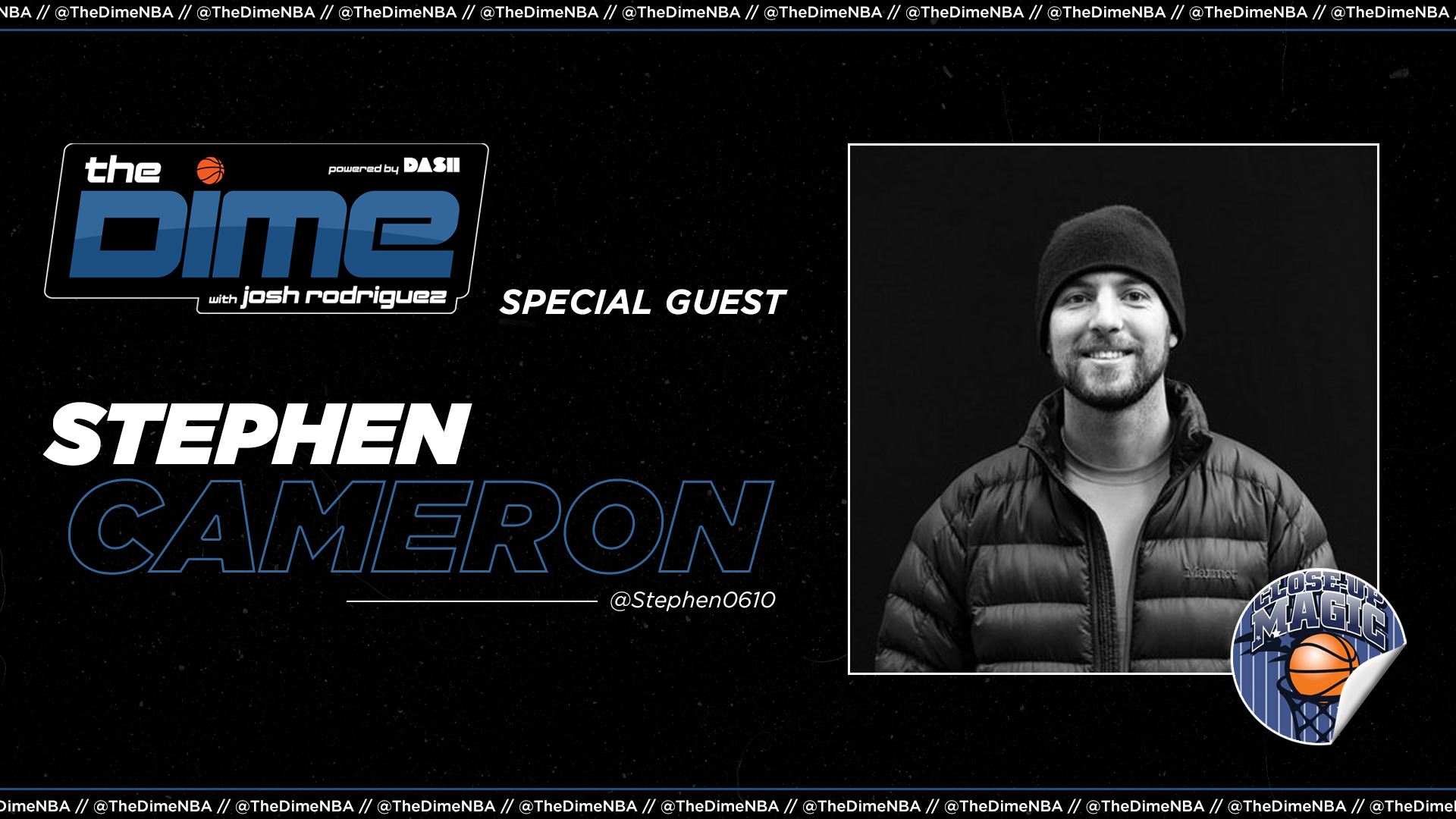 Logo creation done on Illustrator for the NBA basketball podcast The Dime with Josh Rodriguez. Graphics were also made each week using Photoshop to promote the guest on each upcoming episode of the show on Twitter. A social media banner is also used on the show's Twitter page. After Effects has been used to create the show's motion graphics. 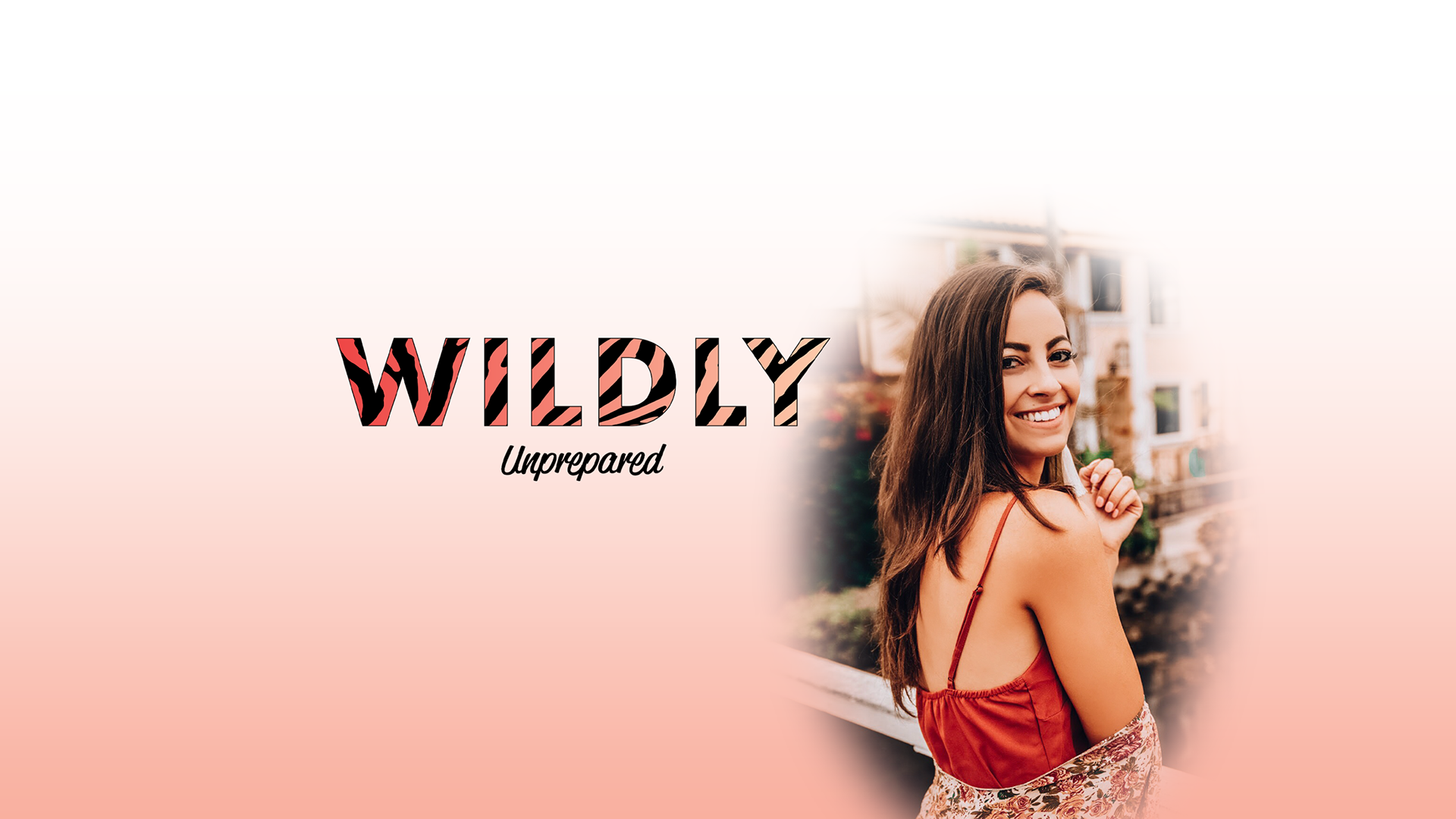 Utilizing a theme of a zebra-like look, the logo for Los Angeles based host Kate Durocher's vlog Wildly Unprepared was created with Illustrator, and the show's YouTube banner was created with Photoshop. The motion title sequence created using After Effects is used for her YouTube show's opening. Durocher's bright, cheerful vibe influenced the graphics involved.

A rebrand for the theme park podcast Party of Two. The logo was created using Illustrator, with the YouTube video opening bumper made via After Effects. The idea was to capture the vibrancy of the parks and show's hosts Mark and Andrea, while keeping the teal colour from the previous branding. Purple was added to the brand as an acknowledgement for the show now being broadcast in Orlando, Florida. 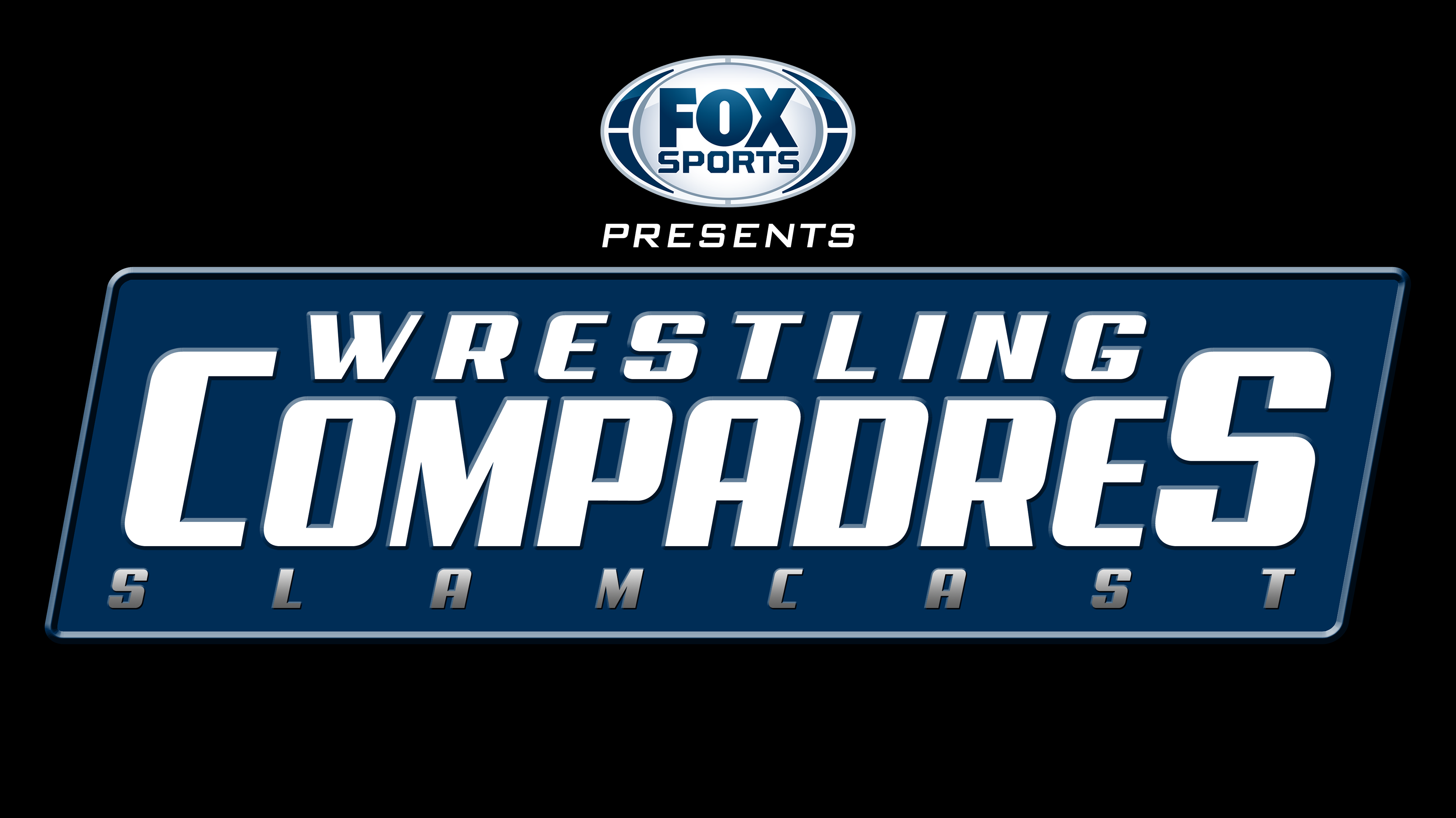 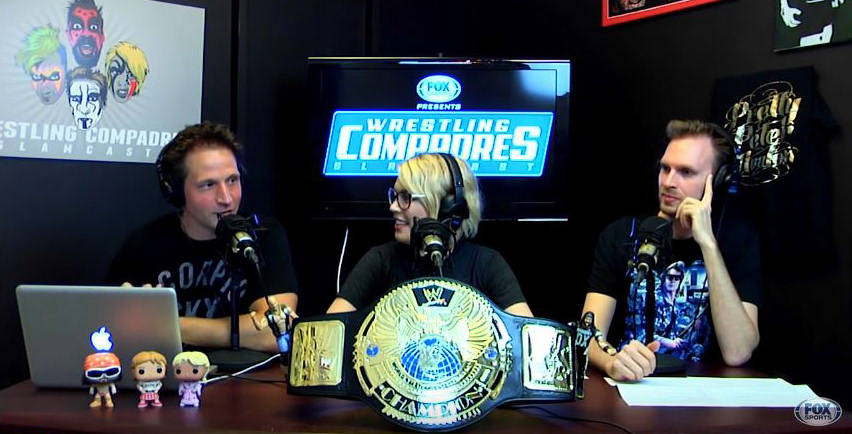 A logo created for the former Fox Sports wrestling podcast, Wrestling Compadres Slamcast. The idea was to capture a similar look to other podcasts on the Fox Sports roster, while also having it capture the essence of other wrestling related logos seen on WWE RAW and similar programming. The logo was created using Photoshop. 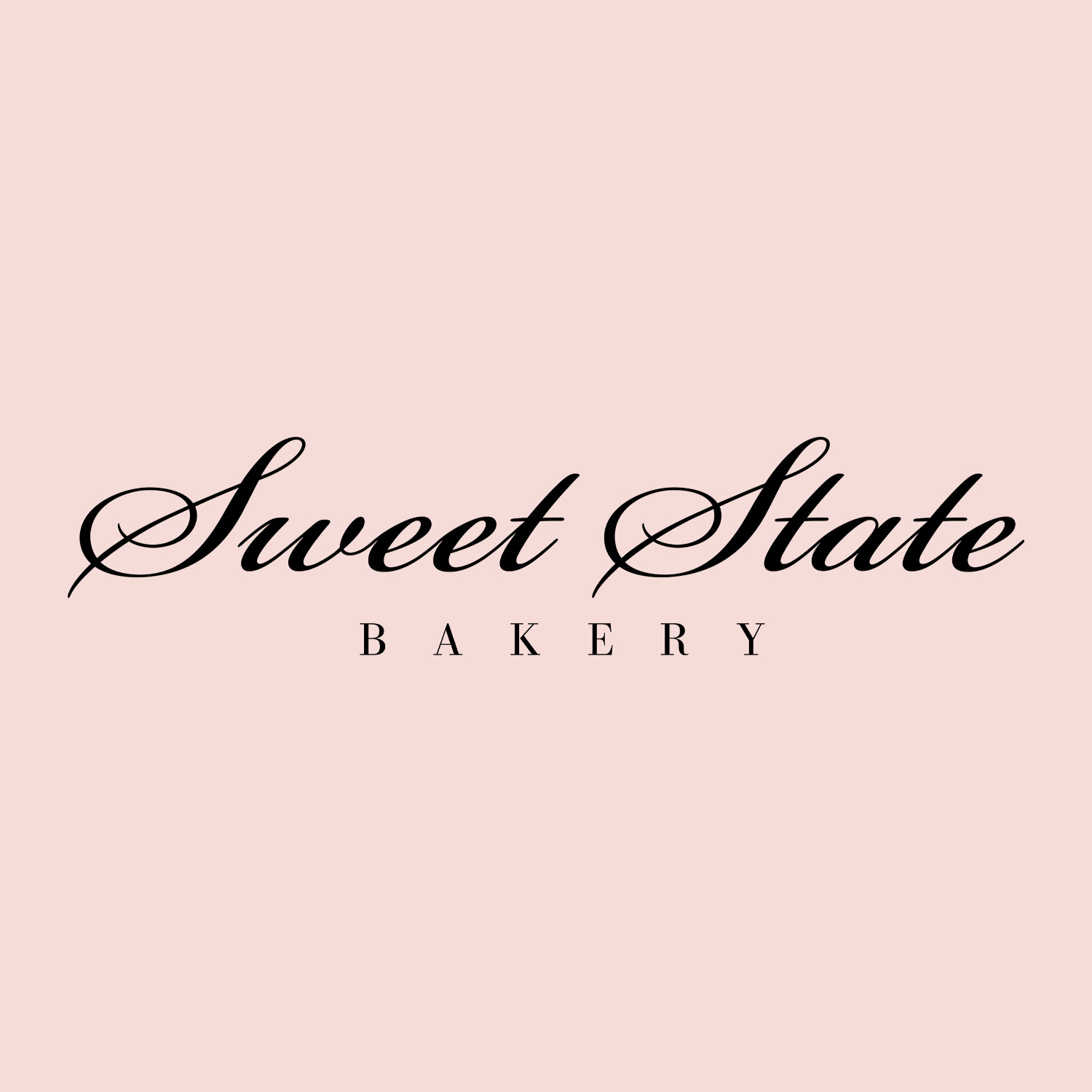 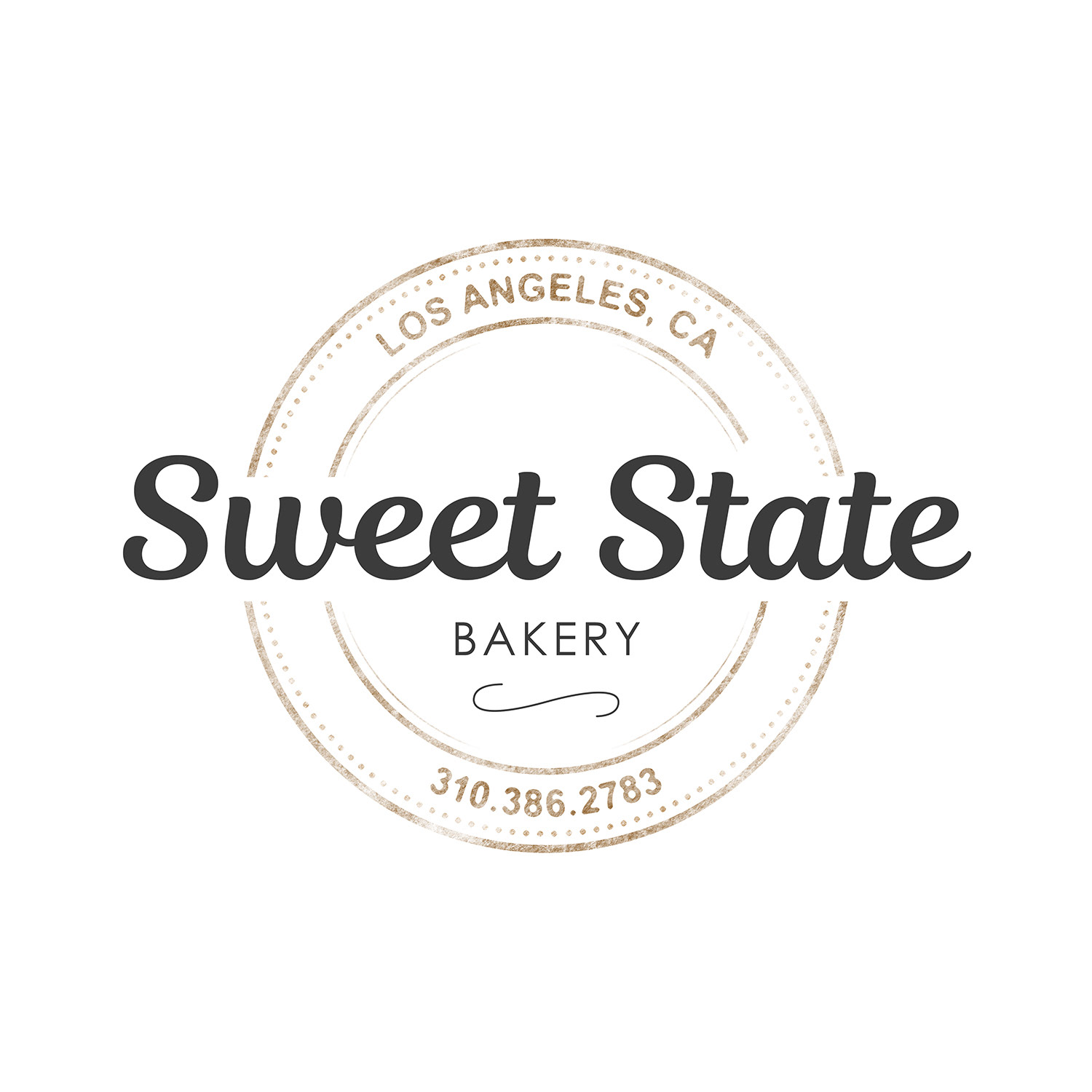 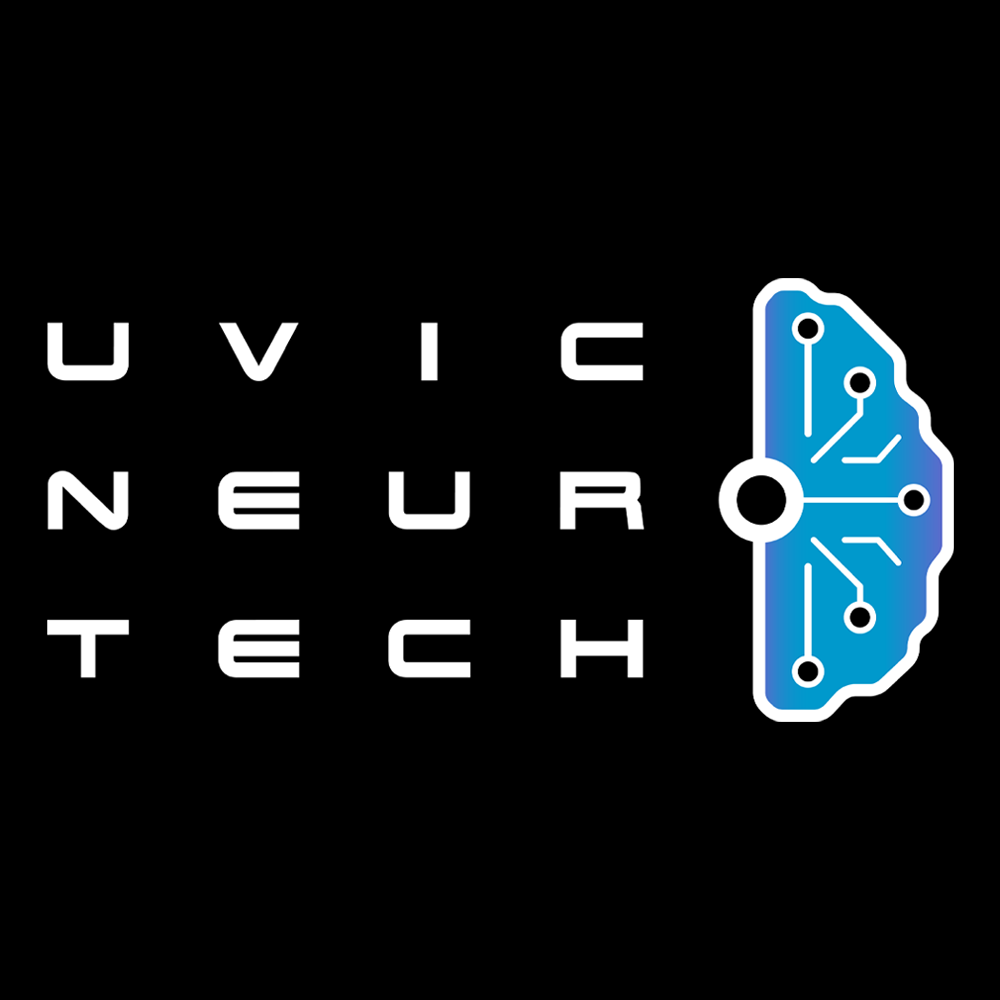 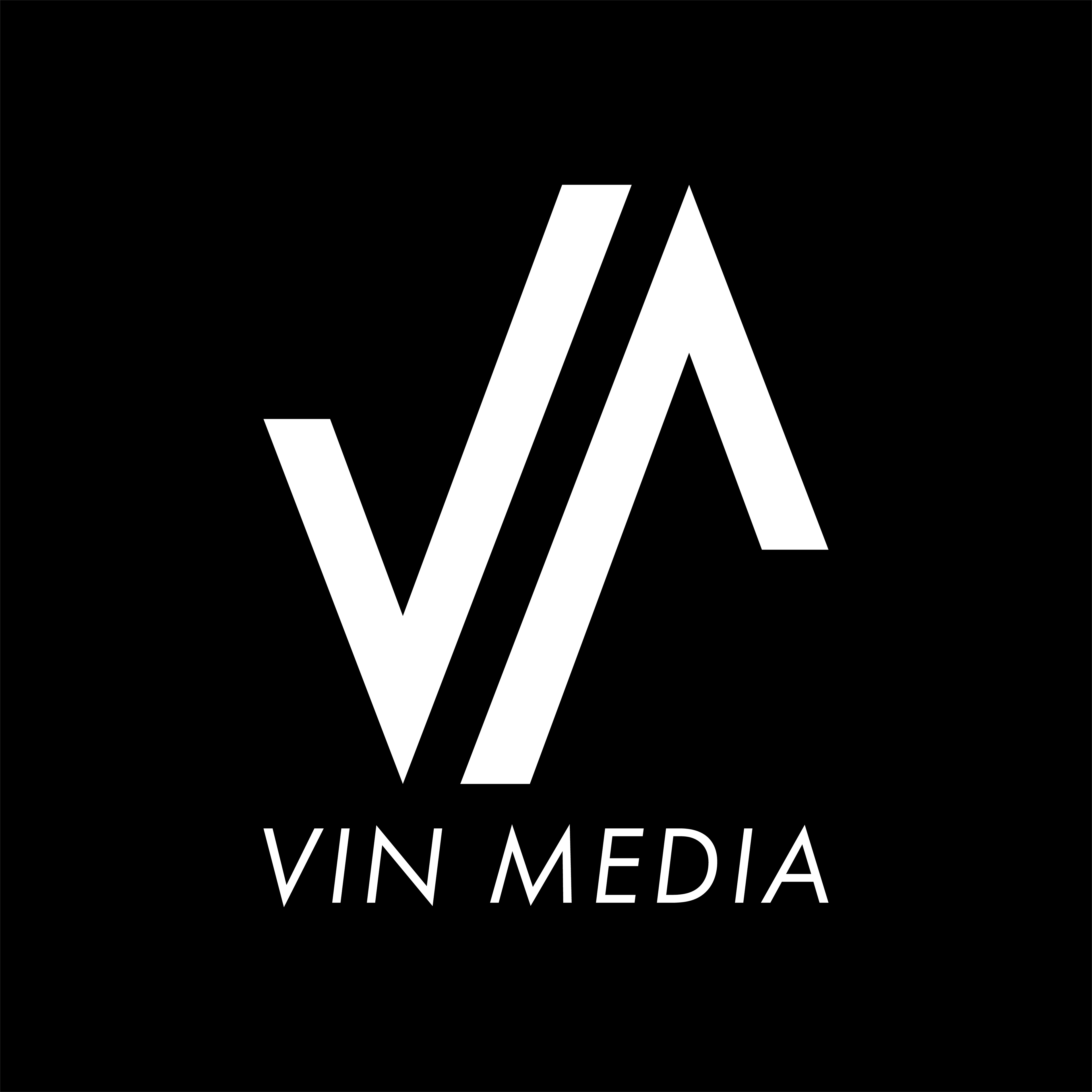 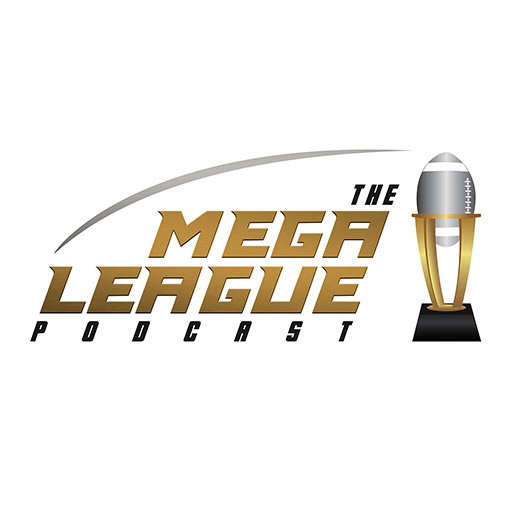 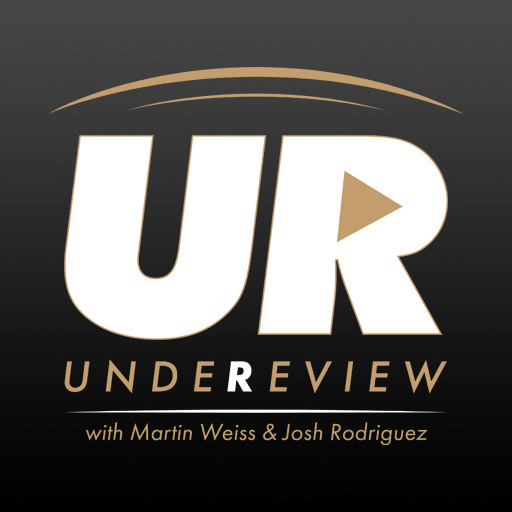 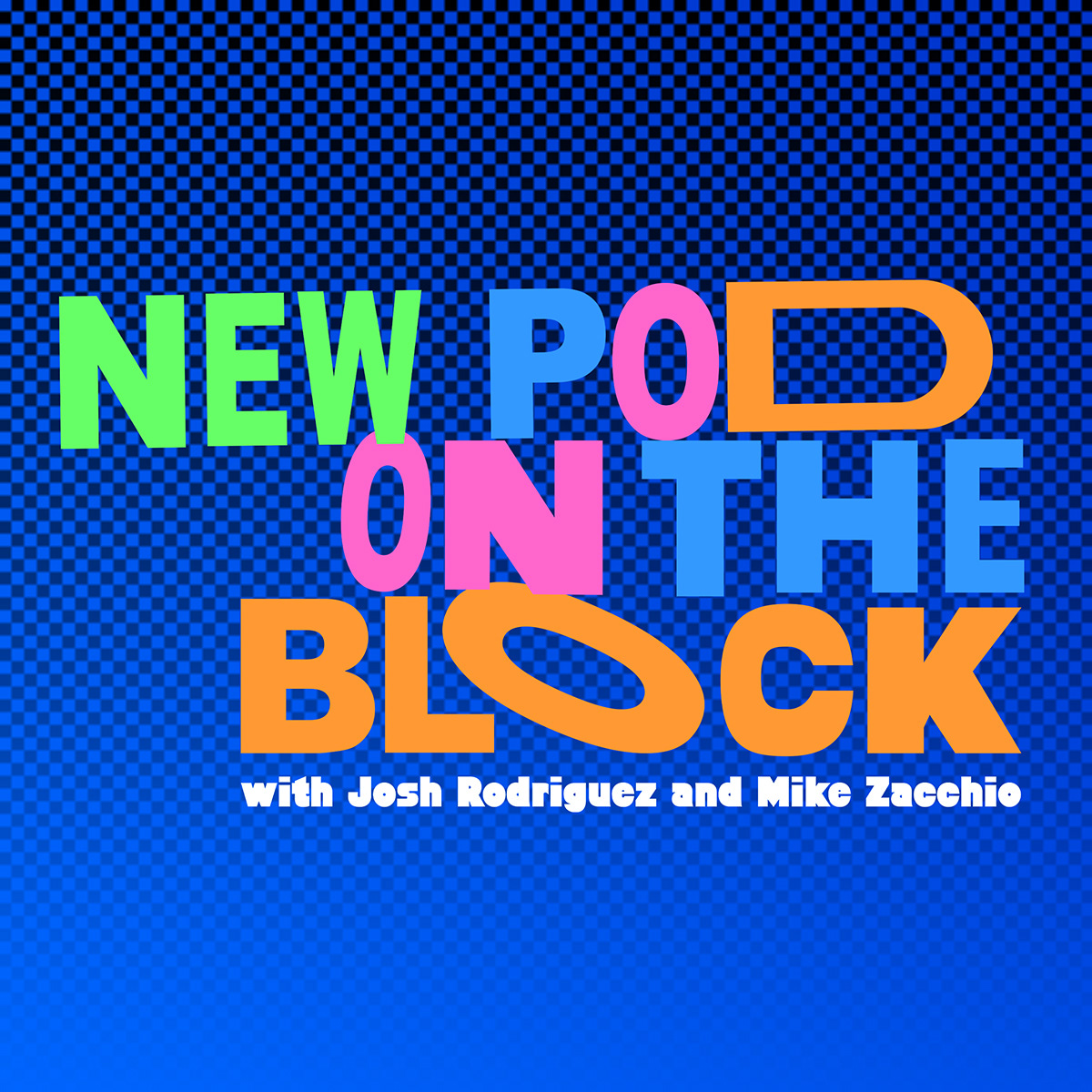 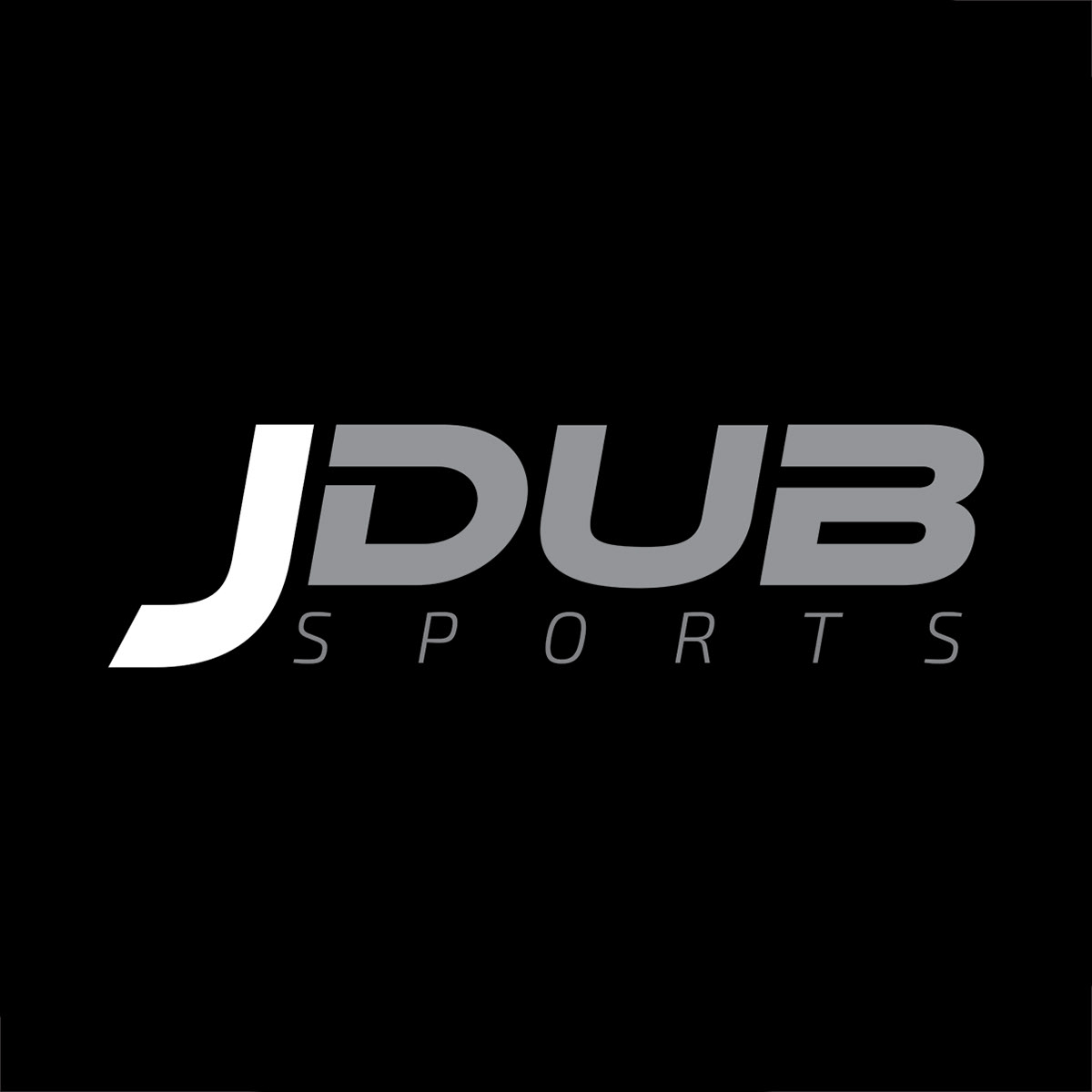 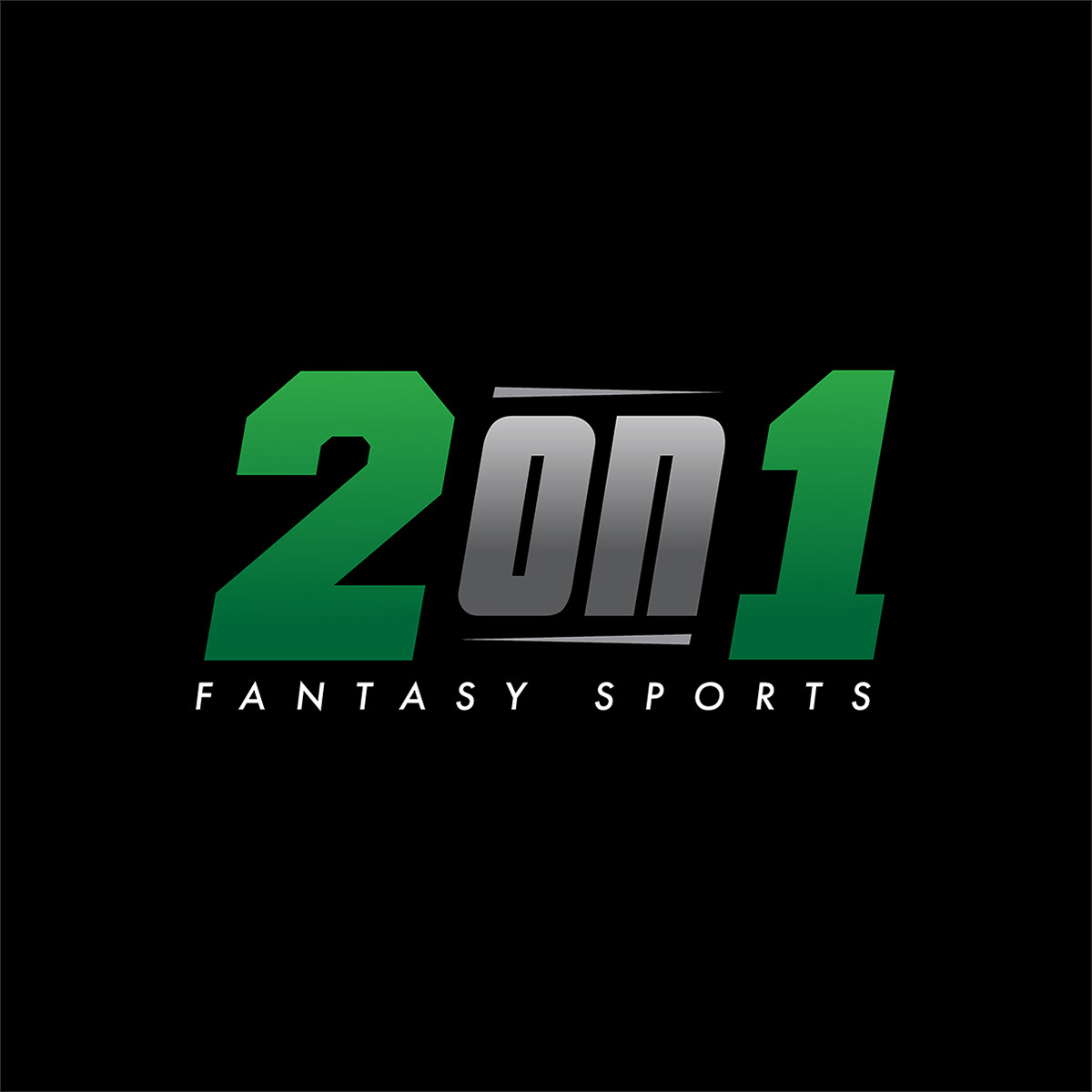 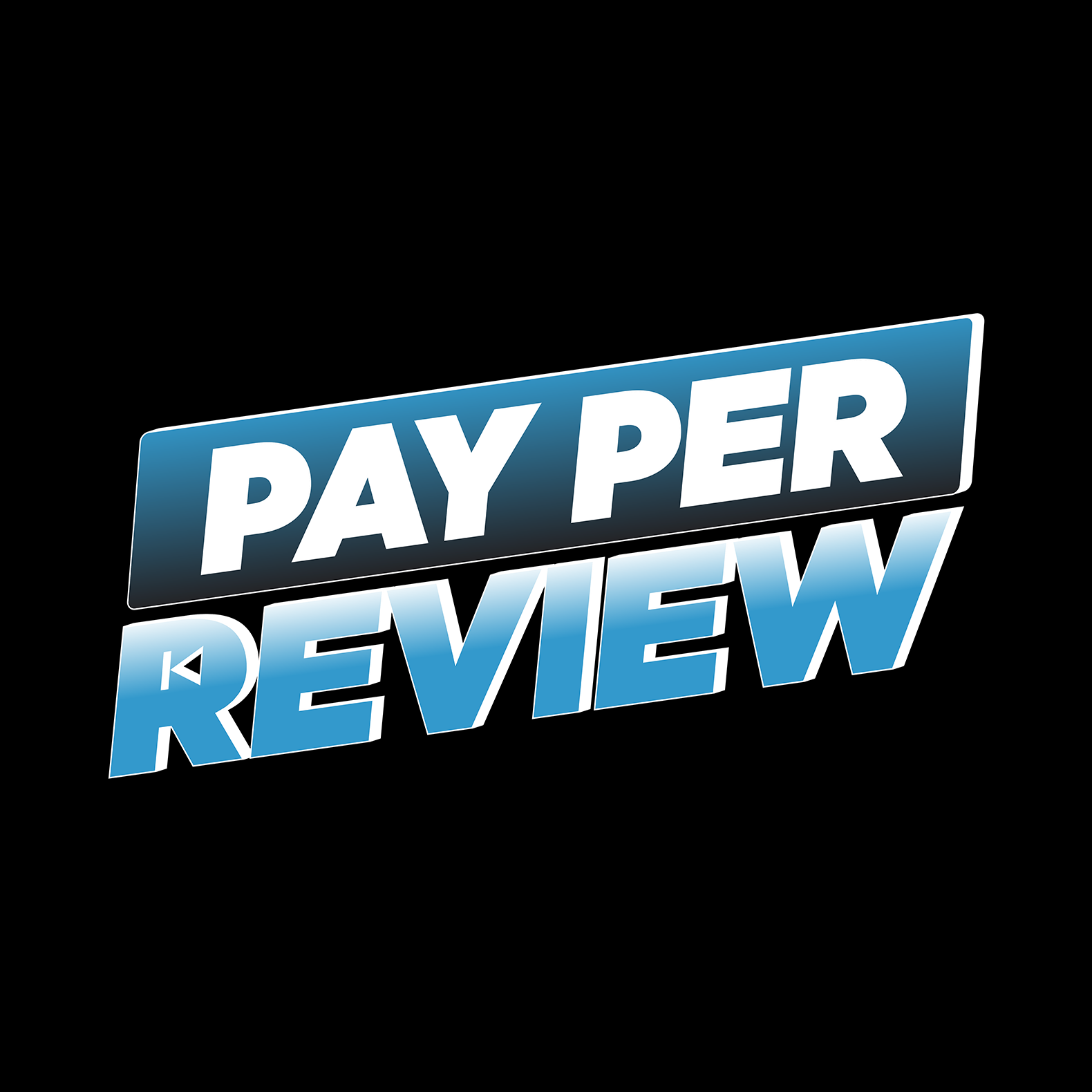 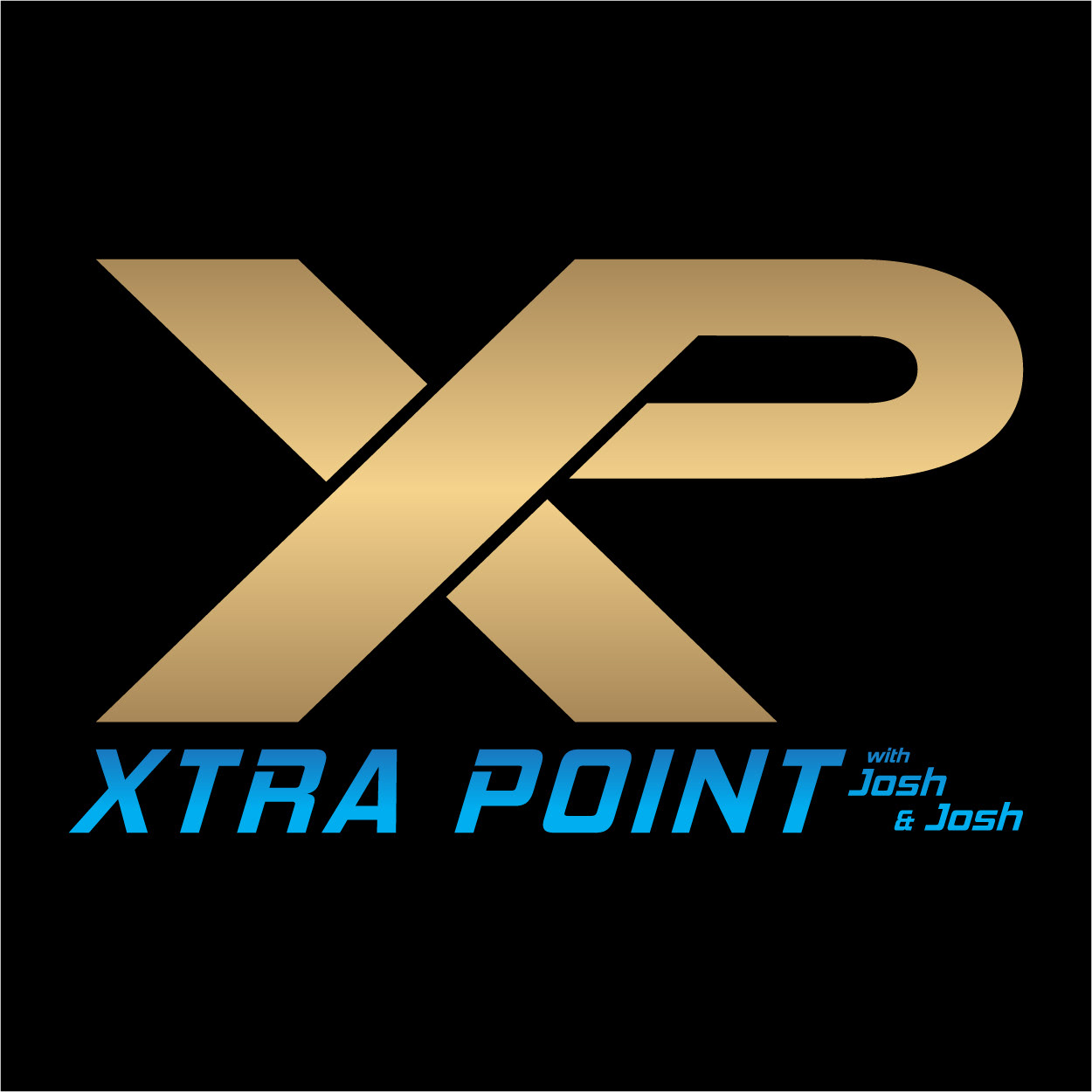 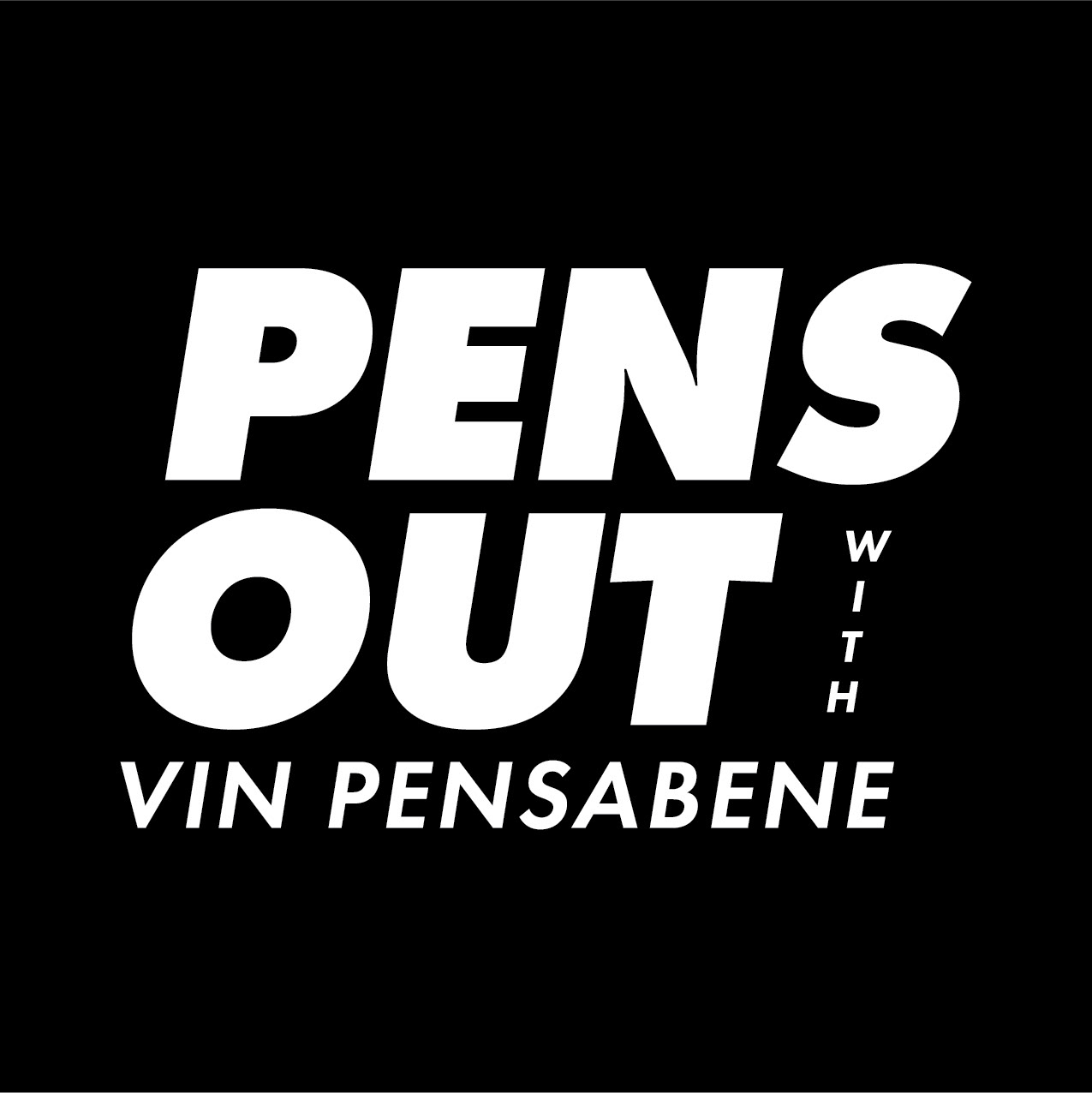 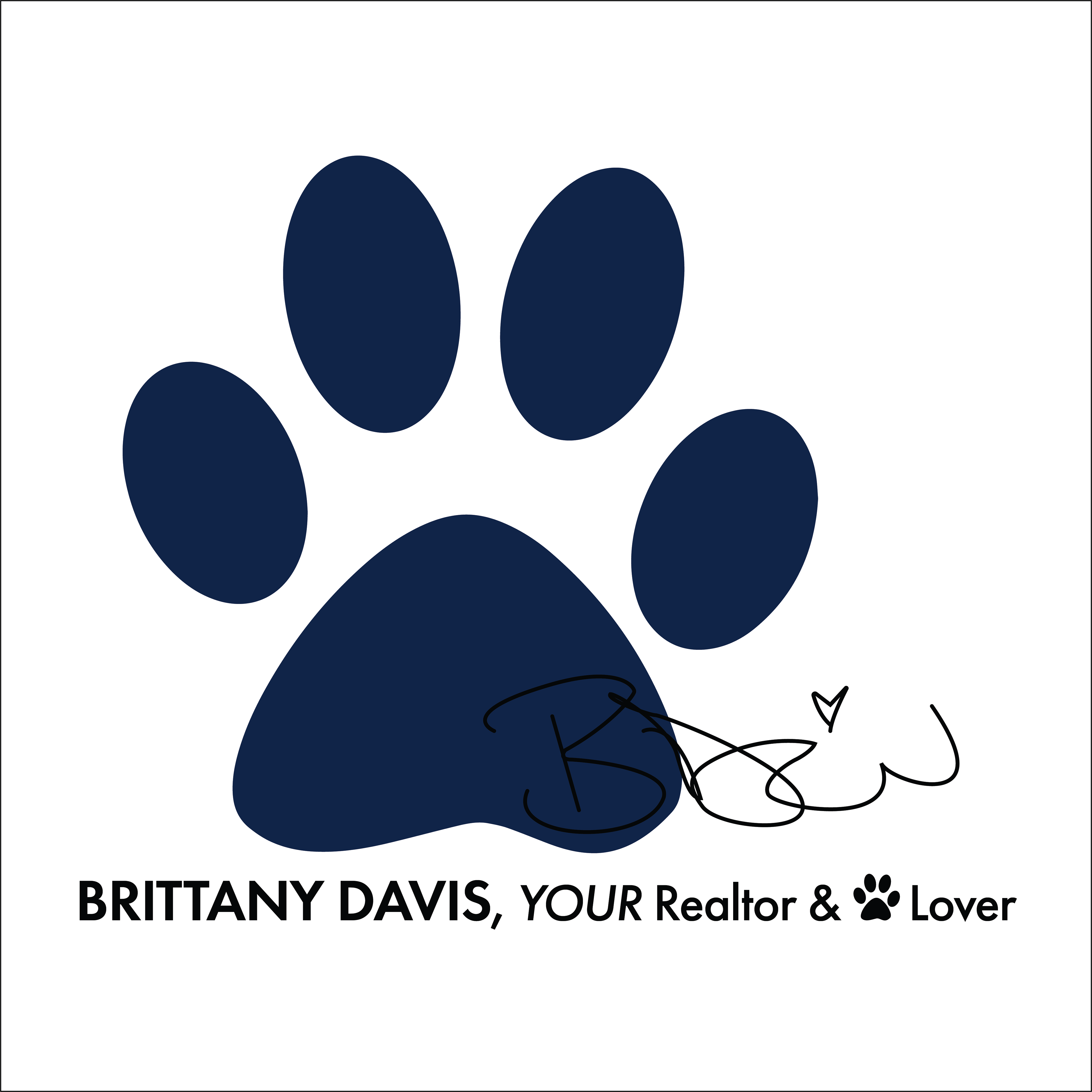 Logos created for a variety of podcasts, as well as for Los Angeles based bakery Sweet State Bakery and realtor Brittany Davis among others. Logos were made using Illustrator and Photoshop. 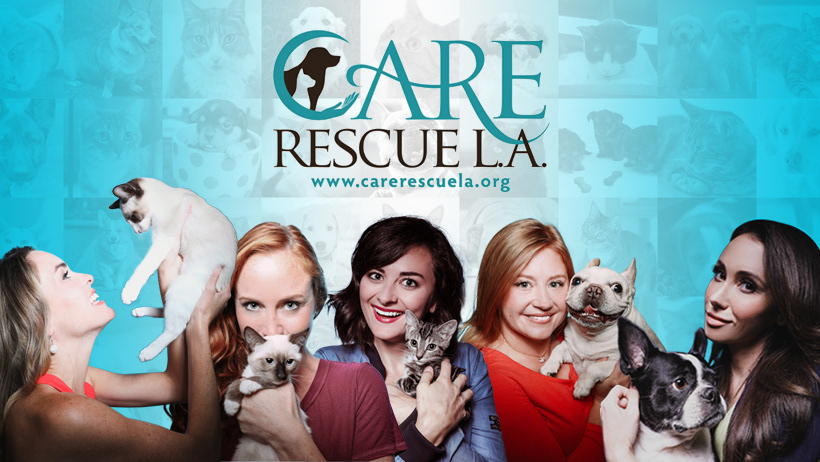 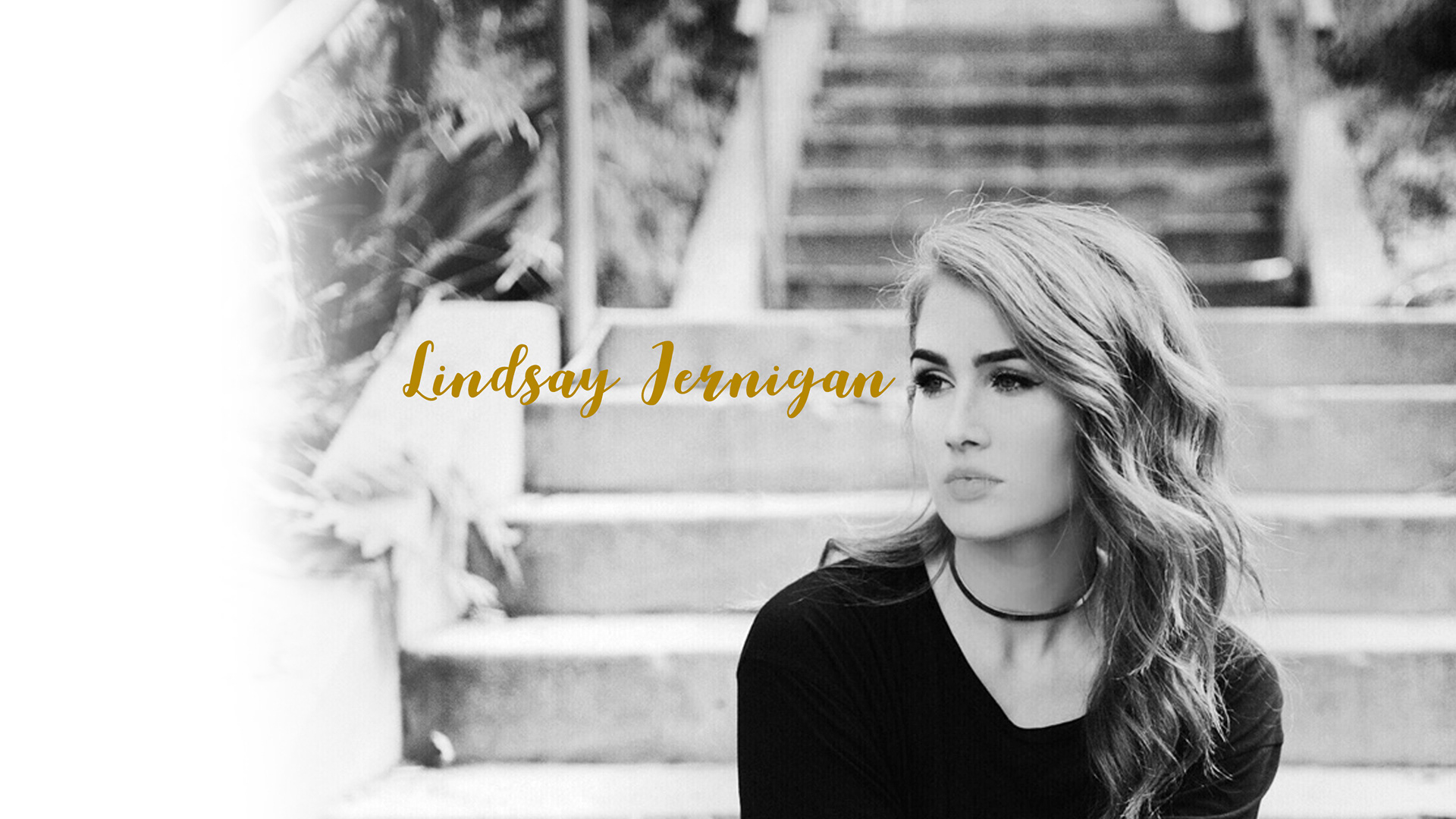